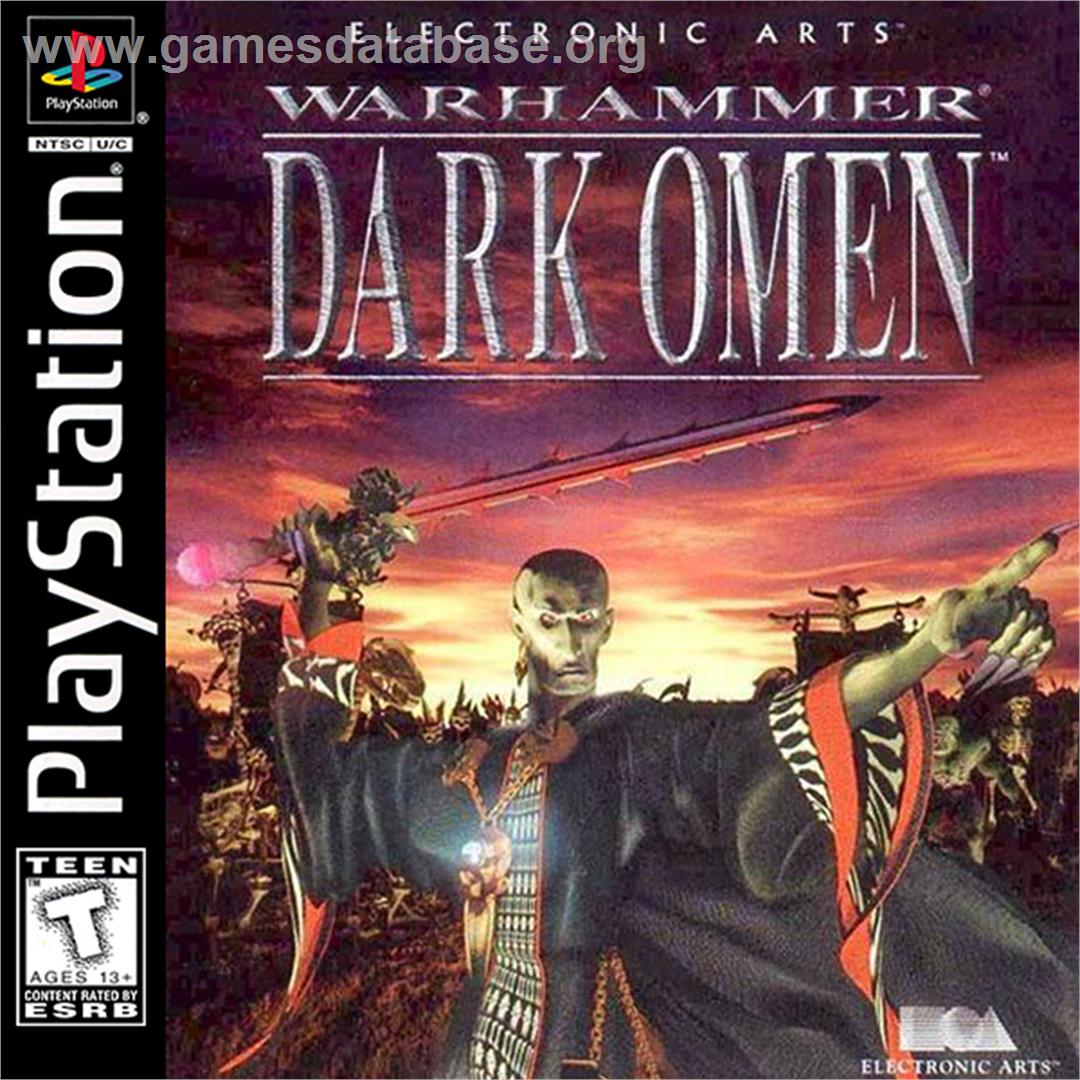 This sequel to Warhammer: Shadow Of The Horned Rat is an overhead role playing game in which you play Morgan Bernhardt. The game consists of a series of battles where you view the battle from overhead via a rotatable view. You go through the game managing your army, deciding whether to fight in optional battles, and advancing through a deep and engrossing storyline via a series of conversations played out by talking portraits.