Final Fantasy 8 Freeze at Lunar Base

A place to discuss issues with the FF8 disc 3 freezing at the lanar base cut scene.

FFVIII (FF8) - Lunar Base glitch/bug after a cutscene;

I’m on disc 3 at the lunar base. Rinoa goes nuts and while following her, you come to a hallway that triggers a cutscene of monsters falling from the moon… when the scene is over, Squall just stands there. the environment is still moving, sound is playing… but you’re unable to move. No controller or keyboard input buttons work. I have uploaded my save state to my profile if you would like to take a look at it. Its the room before entering the hallway (he is facing the correct direction)… when you enter that room, someone will shout LOOK! … You’ll see what everyone has been mentioning in previous threads on here as well

Hey, rook. Thanks for the save game file. I have it now and will shortly see if I can sort out what’s happening on that damn lunar base!

From what I can tell, the problem exists for most users who have the roms and psx bios installed on their computers as well. At least now I can test with different versions on the game to see if at least one works.

I’ll give it a shot today and hopefully will have some good news for you.

I tried 4 copies from different regions as well as 3 different psx bios’ as well with no luck. The one thing I didn’t try was a PAL Bios with a PAL game. Current game saves won’t work with PAL games as they are pulled from NTSC games so that’s a bummer.

I might set up a PAL version of FF8 to see if that would work. The only catch is that you’d have to play it again from the beginning. There’s also the risk that it still might not even work once you get to the Lunar base. Might not be in English as well…

I can only reach out to the community at this point. Does anyone have a copy of FF8 that loads past the Lunar Cry/Base cut scene? I’ve read online that there are some changes you can make to your emulator but those tactics won’t help in this case.

Yeah i got the problem too , but what strikes me the most is that is on the exact same place with my original ps1 copy. Game lagged there many times.

If there is a miraculus fix please save us all cause i had the best stats ever . I put the hours

Cheers and thanks for the amazing site.

I know what you mean. The fact that this is looking like a bug in the game code (and nothing to do with the emulation taking place) has got me pretty jammed up in terms of any kind of fix.

Theories of how to resolve it online have included:

Nothing yet in terms of a combination of region/version or particular bios that would do the trick.

My best bet is likely to set up a PAL version and see if anyone reports getting stuck at the same spot. Probably a good chance they will but who knows.

I remember beating it back in 2002 or so. I’d be willing to give it another go around since I’m pretty couped up at the moment.

The game is remarkably easy to speed run. Particularly due to everything being leveled to your characters. Get a decent magic spell to junction Squalls attack and you can just walk over every boss.

So should I stop playing now? I just started disk 2 and have been enjoying it…

This this ever get solved. I’m so upset about it. I have a save file prior to the FMV if that would help. Does anyone have a save file from immediately after if the “mash buttons” fix worked for you?

It did not. Perhaps I might interest you in some other great PSX titles? Some multi-disc games may encounter similar problems as well so just a heads up on that.

I’m upset about something as well if you’re interested in hearing about my problems. I ordered a Samsung HW-Q90R Soundbar and was super pumped to get it. A week later, they shipped me a fucking ultra-wide asus gaming monitor.

That made me upset…

This made me very sad. No one has a save file from after the freeze? 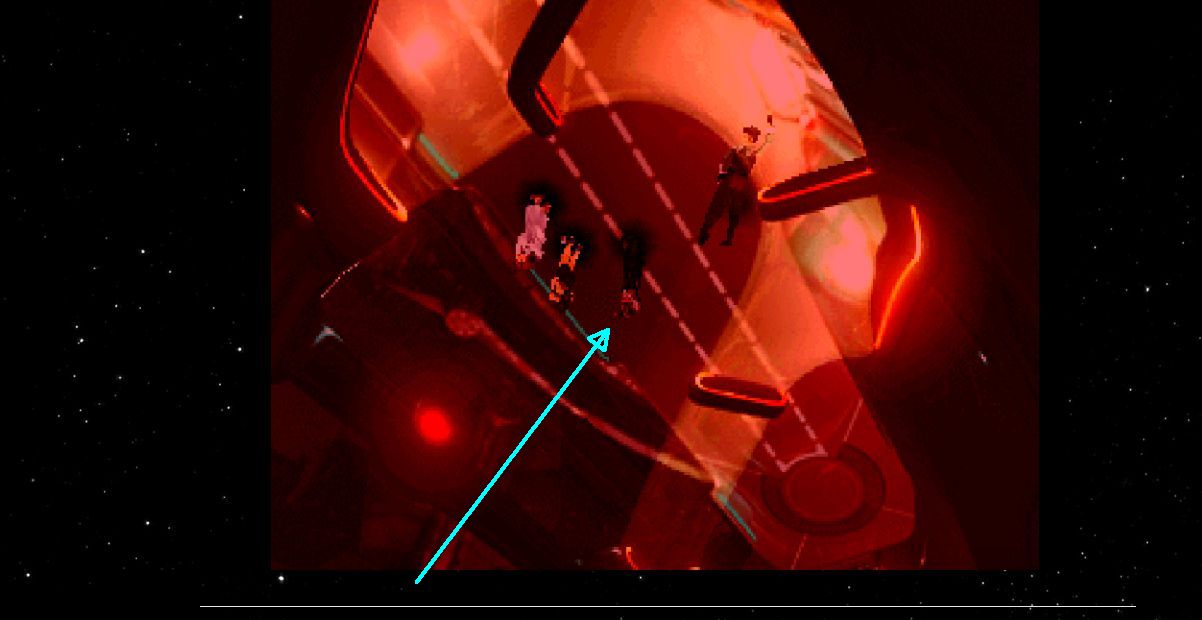 Unfortunately I don’t believe there is anyway to get around this. I have played through the game up to this point about 3 times on this site and about 10+ on other sites, all with the same issue. I have tried every trick out there over and over again. I think the game/emulator that is available is corrupt. If anyone does get by this please please please let me know.

After I encountered “The post FMV @Lunar Cry issue” last week, I went to look for a solution online. I eventually found a solution on a different forum which I would like to share here, cause everyone should be a ble to continue the game imo.

I was running FF8 on ePSXe V1.13 and found out it was the emulator causing the problem, or some file within the emulator package from that time. I used a more recent version of the emulator, V2.06 if I’m right, and used “My original memory card file” to load the game.

After the FMV I could now move and the went for a saving spot ASAP. Copy/pasted the new Memory card file back to V1.13 and continued playing.

You could by default use a more recent emulator version to prevent the issue.

Thanks @Arrafart! I’ve suspected the problem was with the emulator software from the jump, but unfortunately I don’t have access to update or change anything. The game players embedded in the site uses the neptunjs API that can be seen here - http://neptunjs.xyz/psx.html

It states that the PlayStation is still in Alpha so maybe there’s good news down the road. I wouldn’t hold my breath since they haven’t had an update in well over a year (that I know of at least). I’m not sure if they’re still actively working on this project but it sure would be cool if they were continuing to improve their API and emulators.

I’ve communicated over email with the developers before so maybe I can see if they have plans on updating their PSX core emulator. Ya never know, right?

The Final Fantasy 8 rom freezes during the Lunar Cry cutscene in Disc 3 (the main character, Squall, just stands in a hallway after the cutscene plays and won’t move). This seems to be a common issue with certain versions of the game. Is this something you could upload a new version for? I’d hate to not finish the game after putting so much time into it - and it’s one of my favorite FF’s to-date. Look forward to a new version being posted, Thanks!